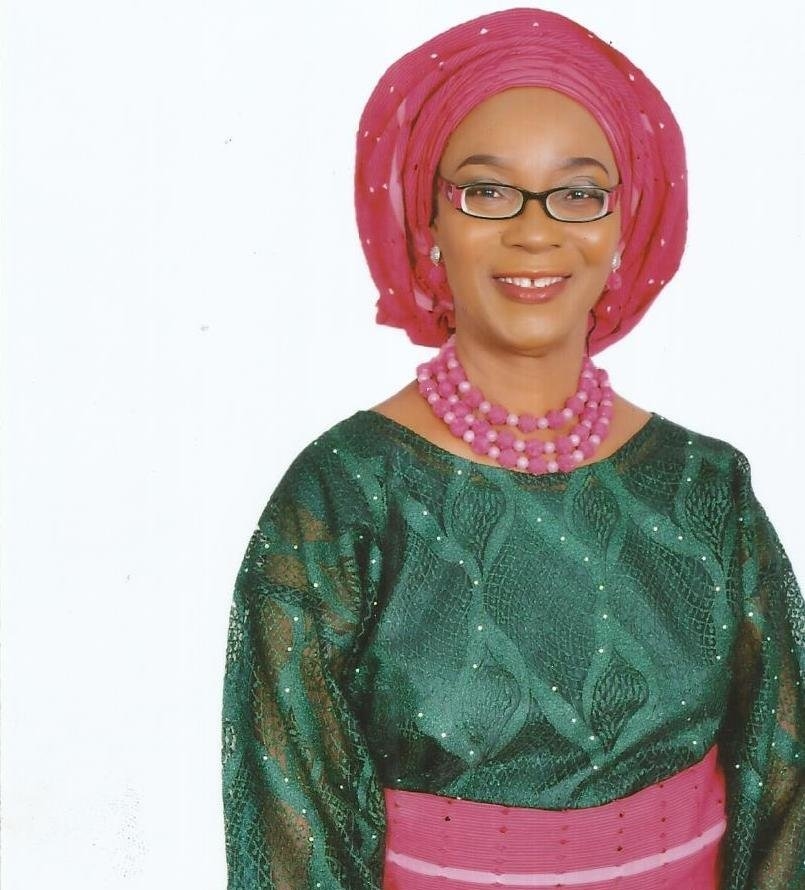 I am Catherine Kehinde George, a professional Town planner, Author, Mother and Grandmother. Welcome to my space.

She is an alumnus of St. Augustine’s Catholic Primary School Ijebu-Ode, Our Lady of Apostles Secondary School, Ijebu-Ode, (1958 -1963); and Ijebu-Ode Grammar School, (1964). She commenced her working career at Ikeja Area Planning Authority, Western Region, Nigeria in April 1965, when she was employed as a student-in-training and won a sponsorship award for her training programme at The Technical College (now The Polytechnic), Ibadan, graduating in December 1967. She obtained the Diploma in Town Planning in December 1967, at The Technical College Ibadan, where she was an outstanding student.

She became a foundation staff of Lagos State Civil Service at Lagos State Development and Property Corporation, and completed her post graduate Diploma in Town and Regional Planning with Honours at The University of Melbourne, Australia in December 1972, becoming the first female Nigerian Professional Town Planner. She was inducted to the Nigerian Women Hall of Fame at Abuja in Nov. 2007 as the first female African Town Planner.

Some of the books written over the years